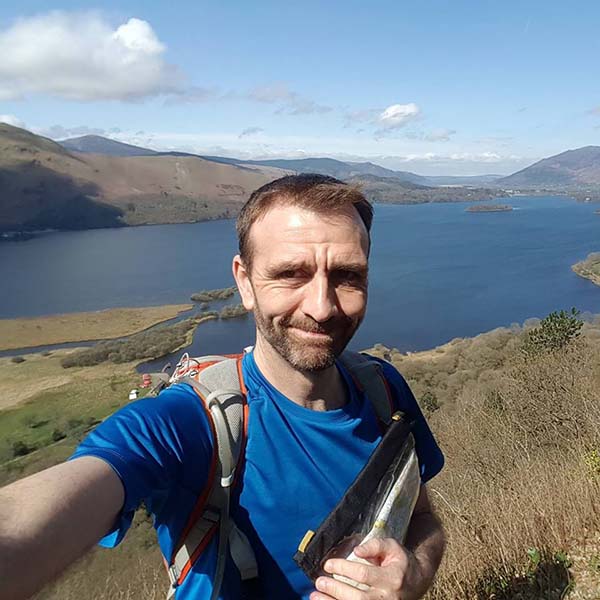 We’re in the midst of another big summer of sport. As I type this, the Open Championship is underway at St. Andrew’s, British cyclist Tom Pidcock has just celebrated his first stage win at the Tour de France, the Lionesses have started the Euro 2022 Championships with three wins, England’s men’s and women’s cricket teams are in the middle of a busy schedule, the home nations are on rugby union tours to the southern hemisphere, and the athletics World Championships are about to get underway.

Deep breath. And of course, the 2022 Commonwealth Games will begin in Birmingham at the end of July, and dare I mention that the regular men’s football season returns in early August. Despite the potential for all of the above to distract people from actually participating in sport themselves, I’m pleased to report that the people of Sedgefield appear to be as active as ever!

Members of Sedgefield Harriers have been extremely busy so far this summer, participating in a wide range of events both near and far. Some of those are included in the club’s Grand Prix, with runners competing against each other in a series of races during the year. More popular than ever in 2022, there are six leagues in the Grand Prix and competition in all of them is fierce. Look out for more news on that and other notable events involving Harriers in the coming months.

The club is also making preparations for its next big event, the annual Sedgefield Serpentine on Sunday 18th September. This popular and scenic off-road race follows a route of approximately 10km on beautiful paths and trails around Hardwick Park and Bishop Middleham, starting and finishing in East Park next to the cricket club.

There are prizes up for grabs in multiple categories and the event is open to runners of all abilities. Places can be booked online through event supporter Muddy Roads at https://www.muddyroads.co.uk/ event/sedgefield-serpentine-10km- 2022.

After last year’s excellent season, Sedgefield Cricket Club’s successful U17 men’s team has so far marched through 2022 in familiar fashion. In June, in front of an enthusiastic home crowd, they retained the NYSD Junior Cup North by beating Hartlepool.

In the 20 overs a side format, Sedgefield batted first and posted a total of 99. Ben Wright top scored with 42, with useful contributions from Ben Keating (26) and Harrison Lower (17). Ben Wright also starred with the ball, taking two top order wickets, while William Hampson also claimed two, plus three vital run outs, including the last two batters. Sedgefield completed the win with the penultimate ball of the game, bowling out Hartlepool for 83. Sedgefield Cricket Club's U17s after winning the NYSD Premier Cricket League Junior Cup. 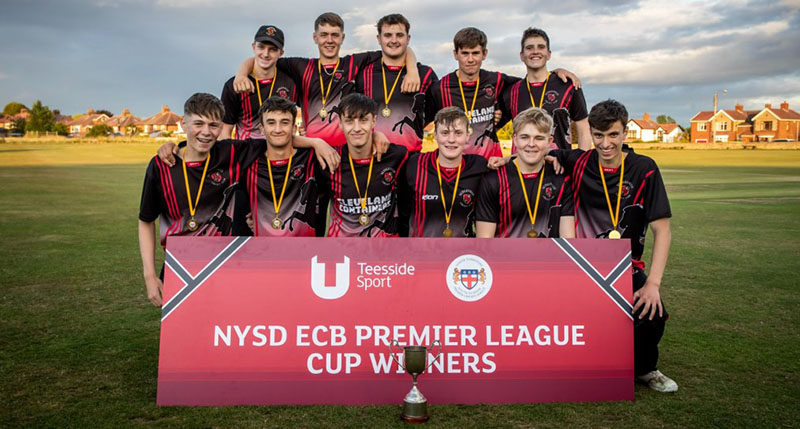 Less than a month later, the U17s were crowned NYSD North League champions, again retaining a trophy that they won in 2021. Then a few days later, just beating the deadline for this edition of the News, Sedgefield repeated the treble they achieved in 2021 by also retaining the NYSD Junior Cup, beating Marton CC in the final. What an amazing run of success. Well done to everyone involved!

Meanwhile, Sedgefield’s U15 Boys are unbeaten this season (at the time of writing), having won 12 out of 12 matches so far. One of the latest victories was over a very strong Richmondshire team, securing a win in the very last over of the semi-final of the Chester Cup. Sedgefield will take on Norton in the final.

Anyone who has passed by Sedgefield Cricket Club at around tea-time on a Friday recently will have seen the large number of boys and girls playing cricket, including many taking part in the All Stars scheme. There are plenty of enthusiastic and talented players following in the steps of the U17s and U15s, who themselves are already finding opportunities to represent the club at a senior level. The cricketing present and future are both very bright here in Sedgefield.

This edition of the News should be delivered to most households just ahead of a special event to celebrate Sedgefield based Bulls Wheelchair Rugby Club’s 20th anniversary. The club will mark the occasion with a competition on 30th & 31st July at the community college. Five teams from around the UK will compete over the two days and at least three Team GB squad members, including two Paralympic gold medal winners (Jack Smith & Kylie Grimes), will be playing.

Everyone is welcome to go along and watch the action - admission will be free. As I mentioned last month, the Bulls are keen to recruit new players and the event will be a great showcase for this exciting sport.

Fishburn Bowls Club welcomes membership from all ages and abilities. You are invited to try the sport without any commitment.

Informal free tuition is available. New members have free use of club bowls and unlimited use of the bowling green throughout the season subject to Greenkeeper’s works.
For further details contact Carol on 07446 032450 or Ian on 01740 621952.

Squash Stars. The next session is 10th September 9am, email info@sedgefieldsquashclub.co.uk to sign up.

Anyone interested in getting involved or joining Sedgefield Squash Club can get in touch via info@sedgefieldsquashclub.co.uk. 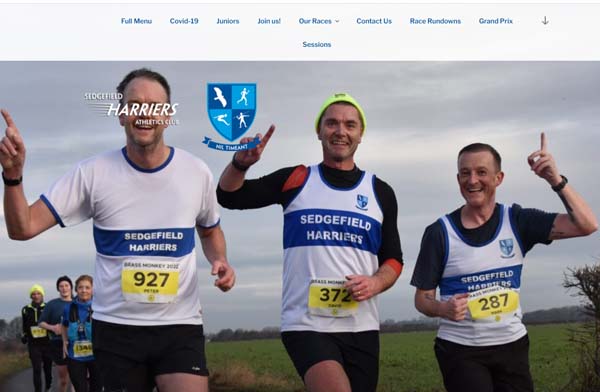 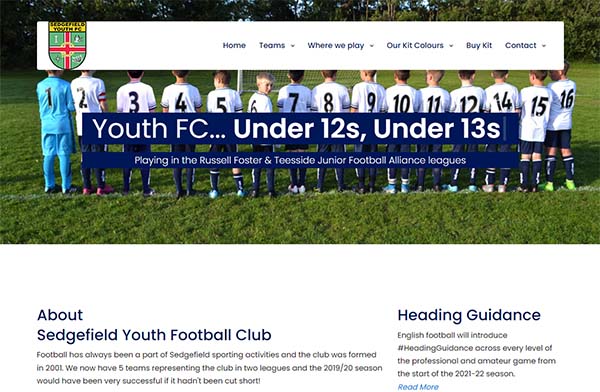 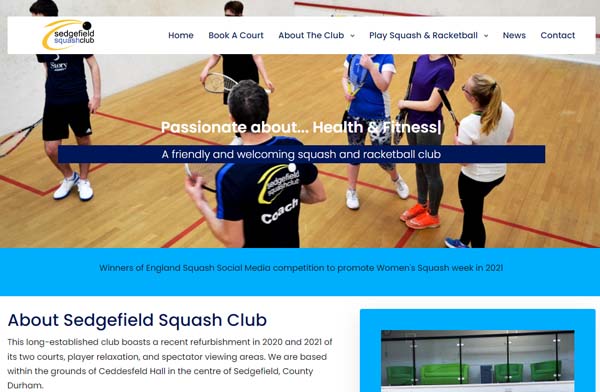 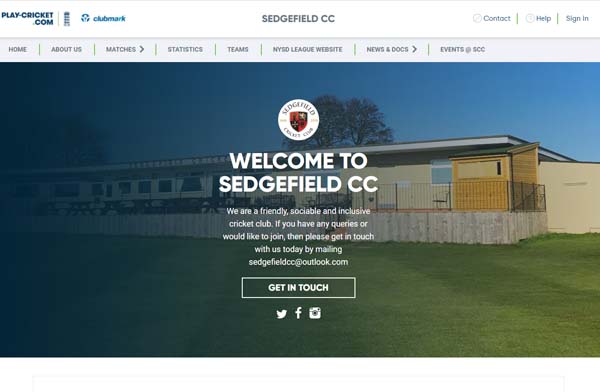 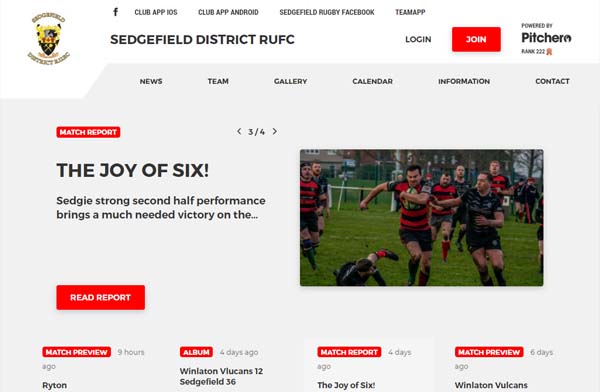